On November 2, 2012, an over-height load struck every beam of the southern span of the Spruce Street Bridge over the ramp to the Central Scranton Expressway, rendering the bridge incapable of carrying vehicular traffic. All eight (8) beams in the cross section were impacted near mid-span exposing primary reinforcing (prestressing) steel. The first three (3) beams on the western half exhibited severe cracking that diminished their load carrying capacity. The bridge was closed to traffic, impacting 15,000 vehicles daily. As one of the main arteries in and out of downtown Scranton, project schedules were expedited to reduce congestion and economic impact on local businesses. 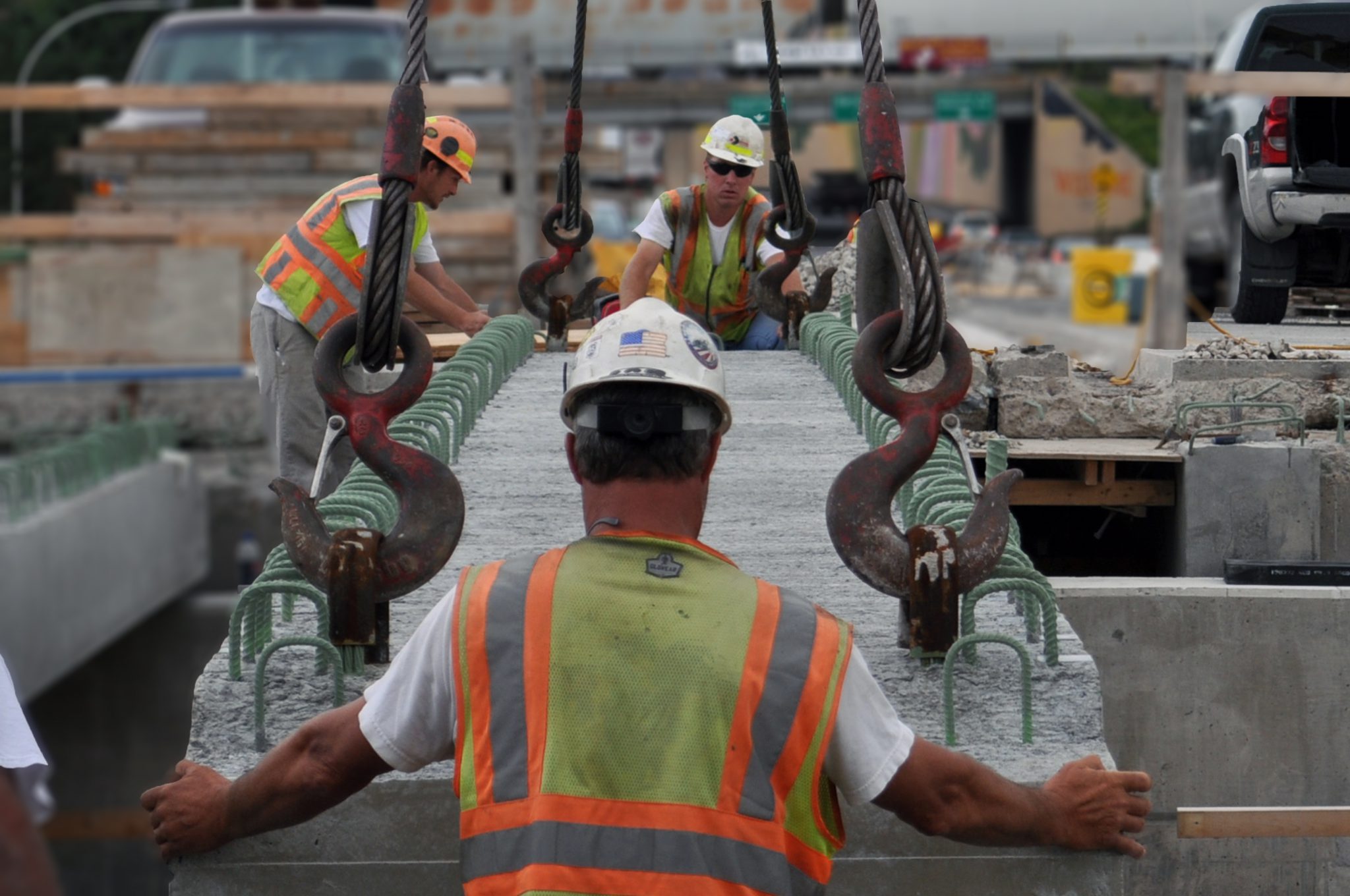 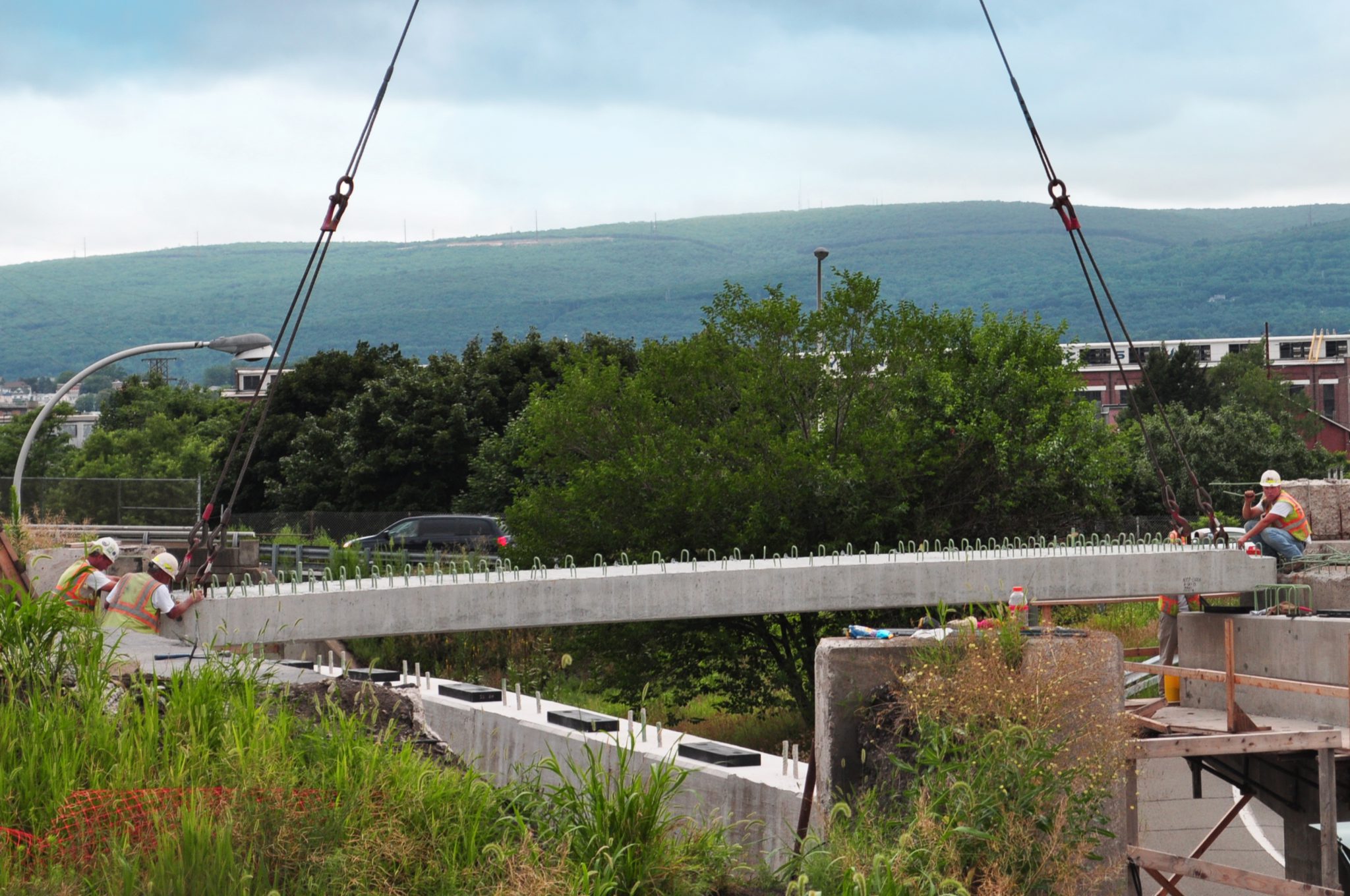 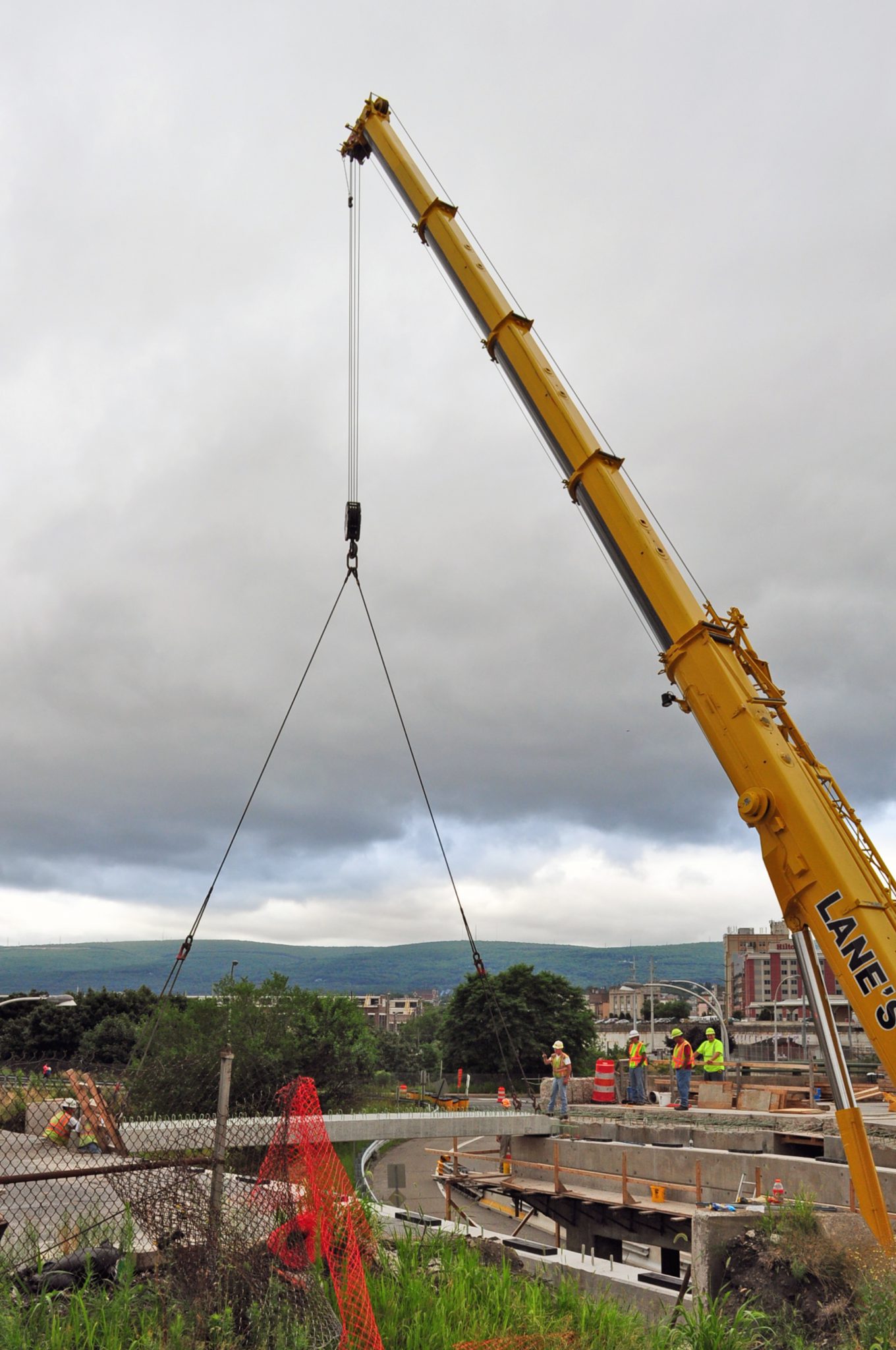