The existing 16’ span concrete slab bridge was built in 1941.  Both the superstructure and substructure were in poor condition, making this bridge structurally deficient.  Additionally, the existing bridge was posted for 13 tons single and 23 tons of combination vehicles.  A single span precast reinforced box culvert replaced the existing structure, eliminating the structural deficiency as well as the load posting.  Minor geometric changes to the roadway were incorporated into the project to improve the safety and drainage through the project site.  Dawood utilized all precast components to expedite construction.  A detour was limited to three weeks in duration.  The detour for SR 4026 used a township-owned road, therefore special provisions were included to document the condition prior to implementation of the detour and for repair of damaged areas after the detour was removed. 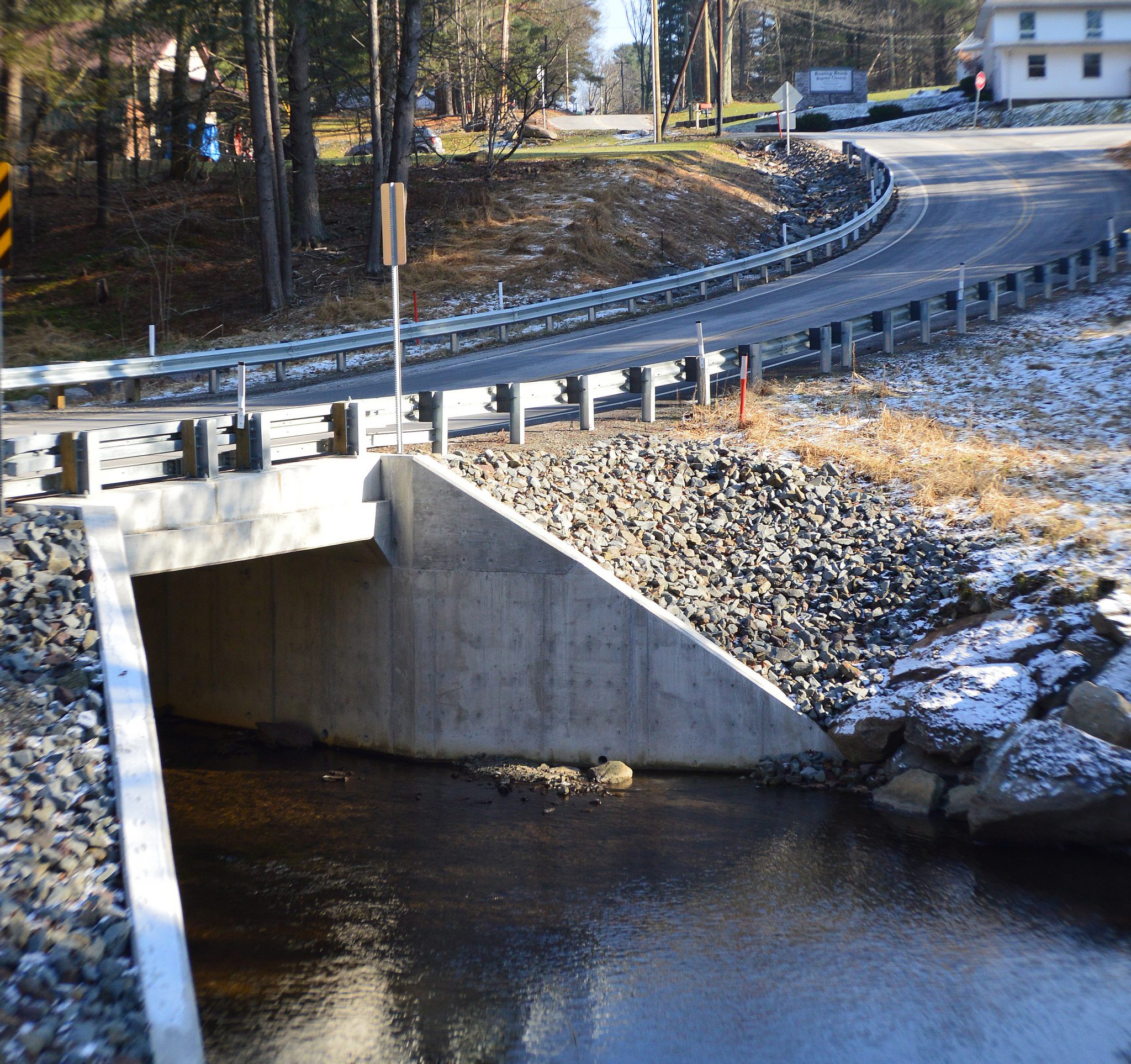 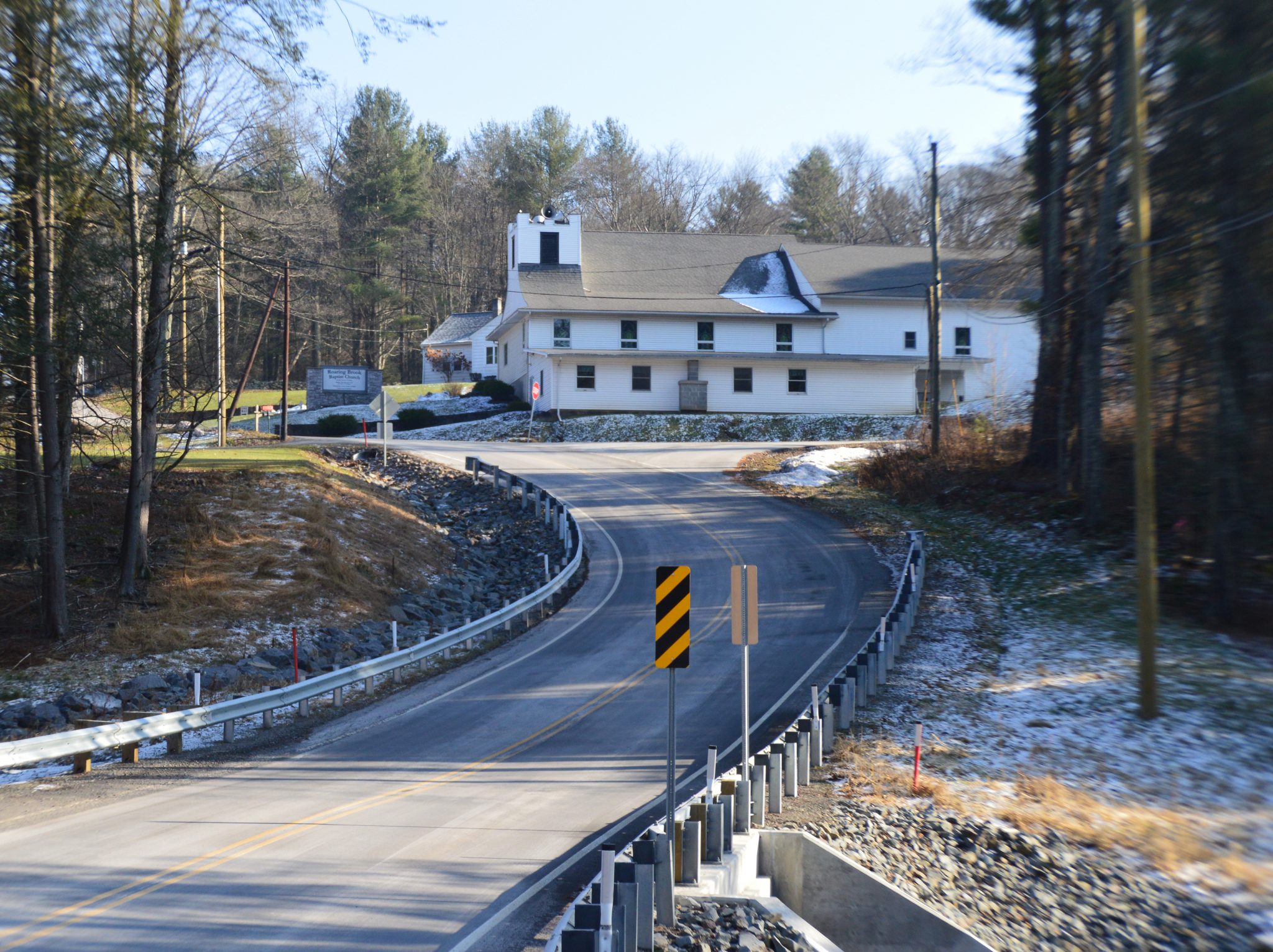 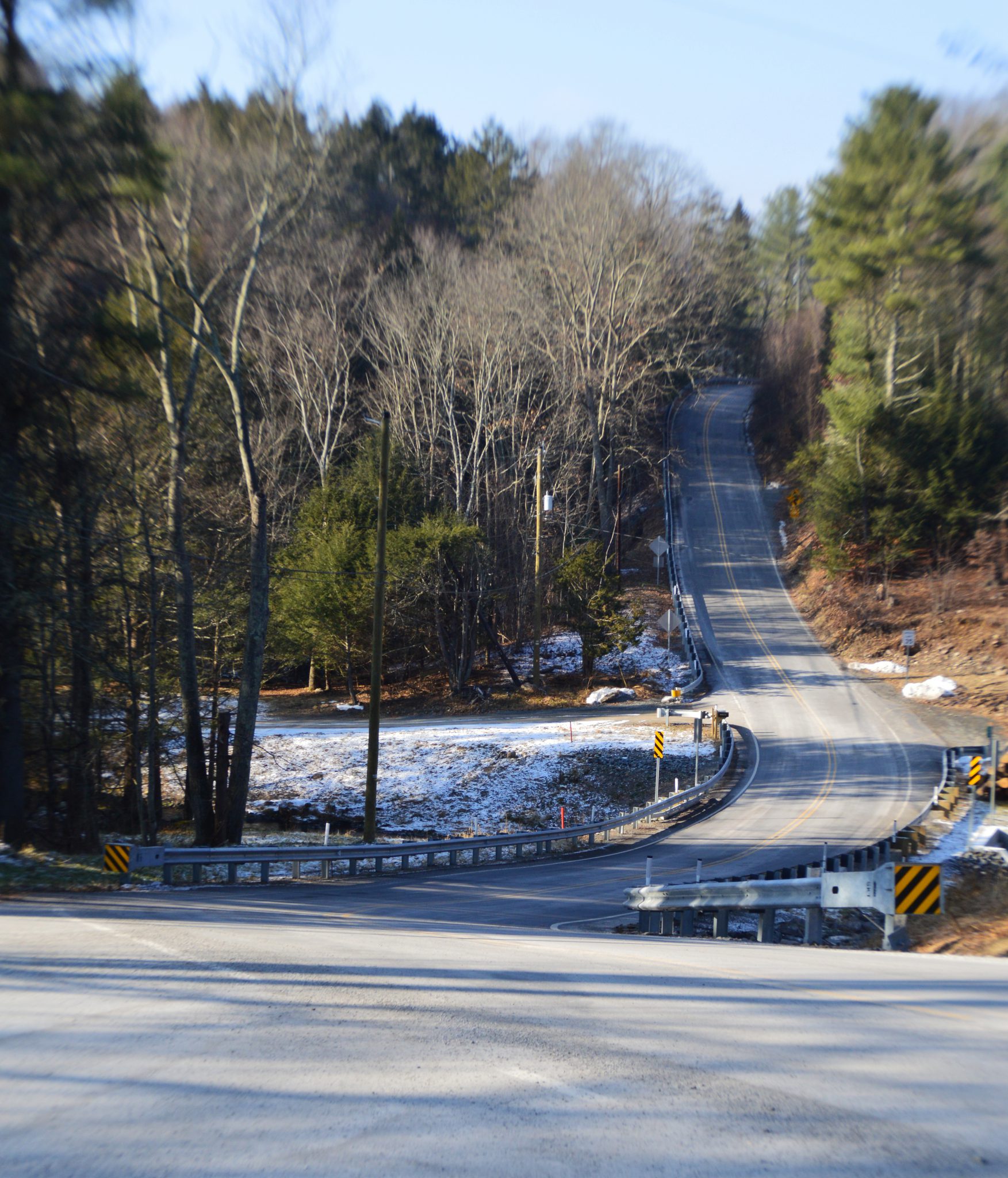 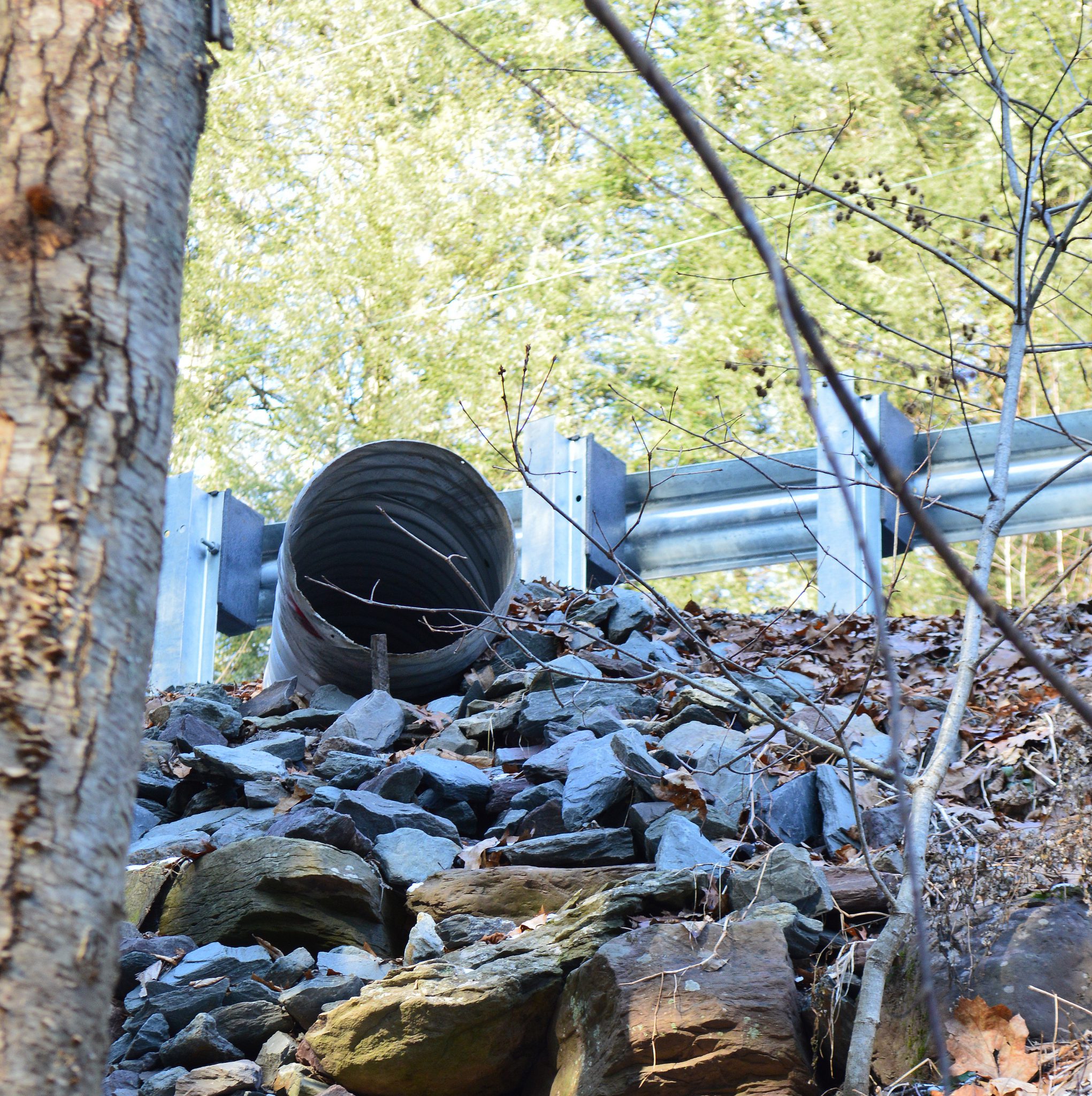